Below you will find M-Step results from last spring and how Merritt Academy performed compared to the rest of the charter and public schools in the state.  The results of the tests were made public last week.  The highlight of looking at this academic data is that WE BEAT THE STATE AVERAGE IN EVERY CATEGORY!!!!  In most instances we scored 20-30 points higher than the state average!   An updated chart comparing us to the surrounding school districts will be released once that data is made available to us.

The numbers below reflect the percentages of students who are advanced or proficient in each subject area that was tested:

On Monday the boys varsity baseball team captured their first league championship in program history. The team entered the day needing to earn at least a split with New Life Christian to earn a share of the title. Instead the team swept the double header by winning game one 3-1 and Game two 5-3 to earn the outright championship.

In game two James Turk pitched his best game of the season earning the win by striking out 5 batters over 5 innings of work. Trevor Wilson picked up another save striking out 2 of the 3 batters he faced. Connor Wilson had a game he wont soon forget at the plate. He batted in all 5 Merritt runs, including a 2 run homerun over the right field fence in the 5th inning. Josh Biske went 3/3 on the day scoring 3 runs, Wilson 3/3 at the plate as well.

The team is coached by Kyle Kilpatrick. Coach Kilpatrick is assisted by his father Brian during game days.

The team has an overall record of 13-6-1 (including 6-2 in league play). Their next game is Saturday June 2nd at the MHSAA DISTRICT TOURNAMENT hosted by Parkway Christian at 10am. Good luck Mustangs and congrats!!! 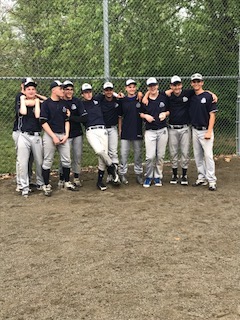 On Friday, May 18, 2018 the Merritt Academy Middle School Concert Band and the High School Wind Ensemble combined for a performance at the Cedar Point Music in the Parks Festival.
The Cedar Point Music in the Parks Festival is a "Nationally" recognized event in which ensembles from all over the United States and Canada participate for ratings from a panel of "Nationally" recognized music educators.
The Merritt Academy Combined 6th -12th Grade Concert Band performed our newly commissioned "Celtic Air and Dance No. 4" by Michael Sweeney and "Canto" by William Francis McBeth. We earned a "Superior" rating on both selections from the adjudicator panel.

The Merritt Academy Combined 6th -12th Grade Concert Band was awarded "First Place in Class" (Among bands performing from schools with a student population of no more than 750 students) and "First Place Overall"! (Among all the bands performing at the Cedar Point Music in the Parks Festival from our designated performance location) 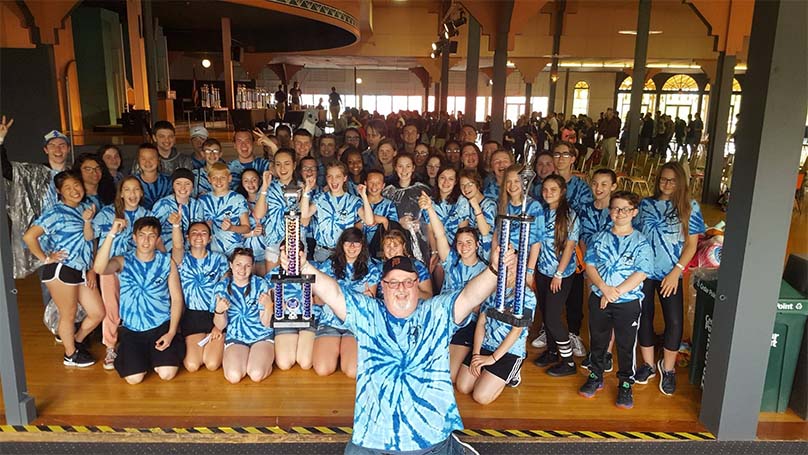 This past Saturday, the Merritt Academy High School Wind Ensemble performed at MSBOA District Band Festival at Dakota High School. They performed wonderfully earning straight "First Division Ratings" and "A's" in every category from all adjudicators. Both Bands are Off to States...Go Mustangs!!! 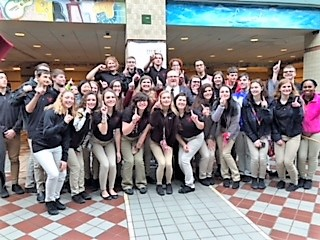 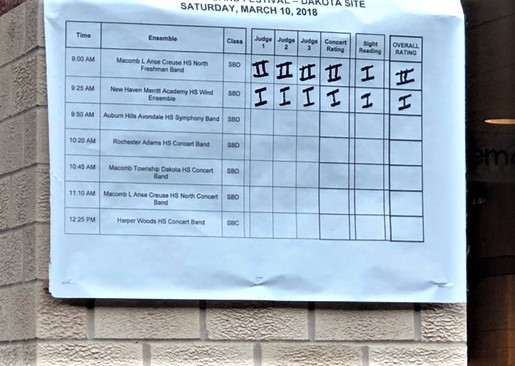